“This initiative will come to be the primary destination and the main platform for companies and institutes that target reducing their emissions or contributing towards that, through the trading of verified, approved and high-quality carbon equivalent credits certificates,” SPA said. The report did not mention a launch date or any other details.

The PIF has largely driven Saudi Arabia’s investment in renewables, including several solar projects, under the kingdom’s Vision 2030 plan to diversify its economy. But Saudi Arabia, the world’s largest exporter of crude, remains heavily dependent on its oil revenues.

Crown Prince Mohammed bin Salman has set a target for the country to generate 50% of its energy from renewables by 2030. Saudi Arabia will host the inaugural Middle East Green Initiative Summit in Riyadh during Oct. 23-25. The initiative calls on the region to cut its carbon emissions by 10%.

It comes ahead of the COP26 UN climate change talks in Glasgow, Scotland, from Nov. 1-12. 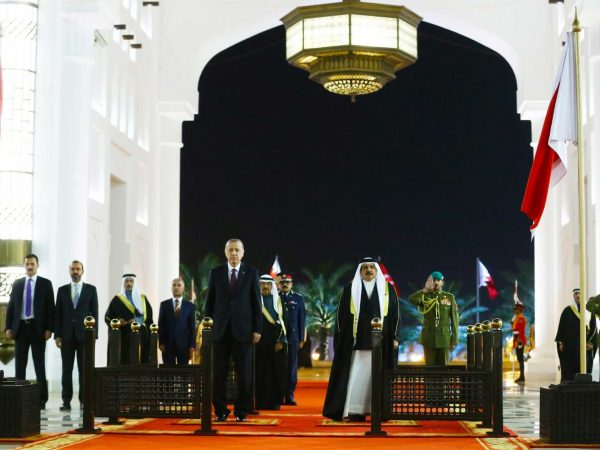 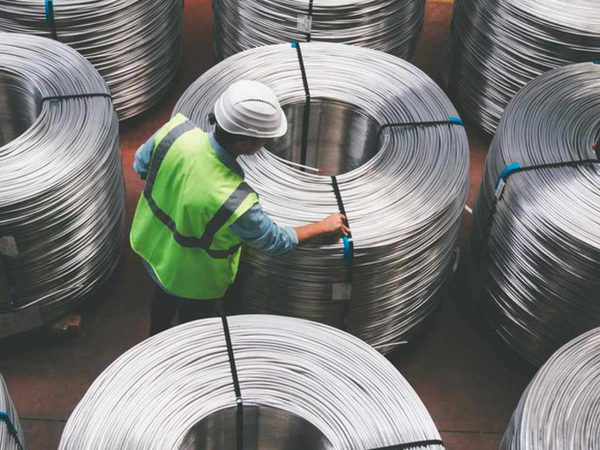